Why Should You Be Using Lauryl Glucoside For Your Skin? 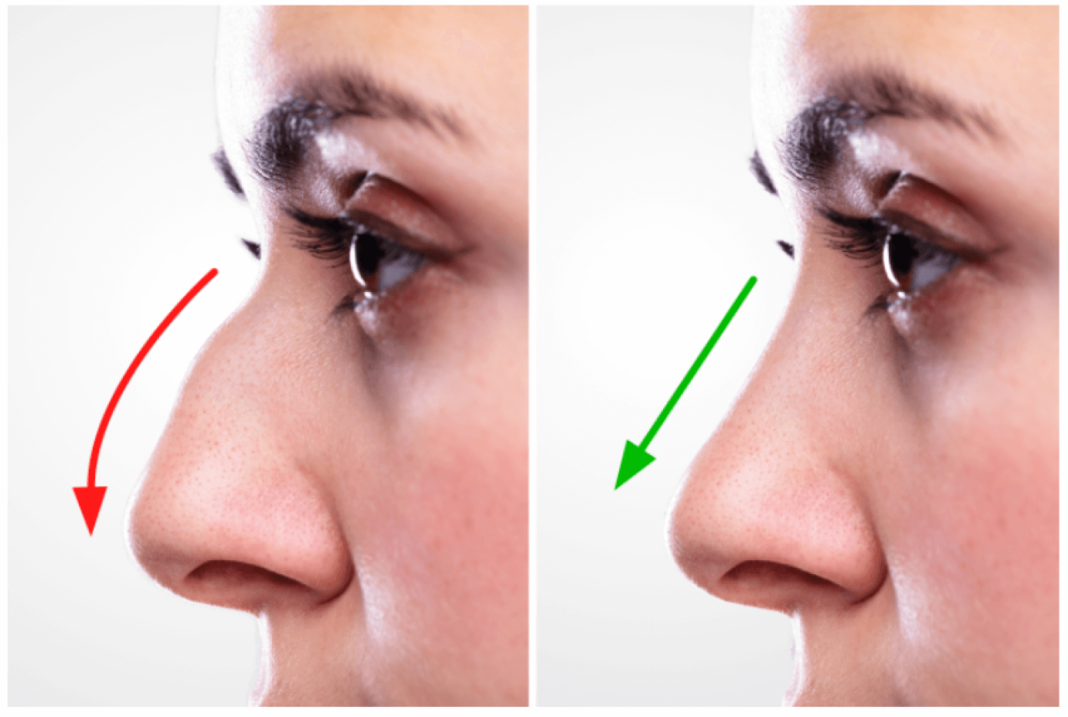 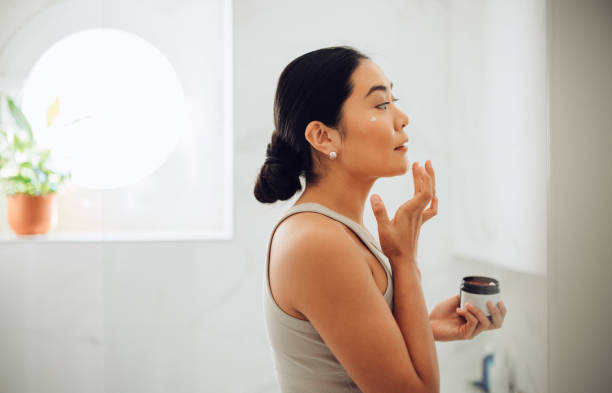 I’m a big fan of Lauryl Glucoside. It’s an all-natural ingredient that has been around for thousands of years, yet it is just now getting the attention it deserves. Lauryl Glucoside is a gentle surfactant and cleansing agent that has been proven safe and effective in clinical studies. It works well as a secondary surfactant that can be used by itself or mixed with other ingredients to create beautiful cleansers for your skin. In this post, I’ll cover all the reasons why you should be using Lauryl Glucoside for your skin care regimen!

Here’s why you should be using Lauryl Glucoside 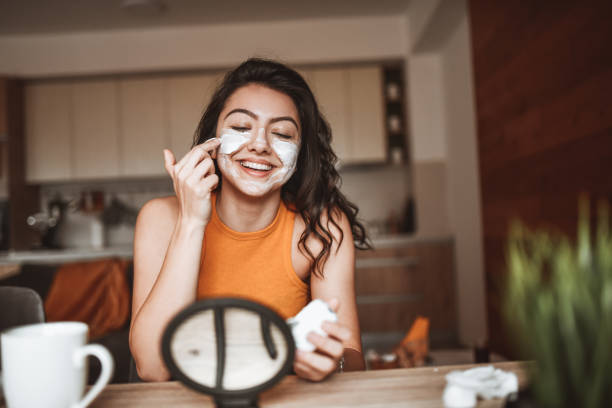 Lauryl Glucoside is a natural surfactant that helps to cleanse and gently hydrate your skin. It’s an eco-friendly cleanser as well as it’s plant based, and it’s also great for sensitive skin. Lauryl Glucoside cleanses the skin by lifting dirt and impurities from the surface of your face or body. The gentle action of Lauryl Glucoside on your face is non-irritating, making it ideal for daily use. Lauryl Glucoside leaves your face feeling soft but not greasy!

The best feature of Lauryl Glucoside is that it’s gentle. You can use it on your face, body and hair without worrying about irritation or breakouts. Even if you have sensitive skin, Lauryl Glucoside doesn’t cause redness or stinging like other surfactants might. In fact, Lauryl Glucoside is mild enough to use on babies and children. If you’re an acne sufferer who has tried a million different products (and still hasn’t seen results), this won’t irritate your skin like other cleansers do.

If you’re concerned about what chemicals are being used in your skin care products, then Lauryl Glucoside is a great choice. This chemical is derived from plants and is biodegradable, which means it breaks down in the environment over time. It’s also non-toxic to aquatic life and won’t harm marine animals if they consume it. Lauryl Glucoside can be used to create soaps and personal hygiene products that are safe for our environment as well as our bodies!

it is a very gentle surfactant, making it perfect for those with sensitive skin. The low pH of Lauryl Glucoside helps to soothe redness and irritation on your face, leaving your skin feeling fresh and clean without drying it out. Lauryl Glucoside also reduces the carbon footprint of your products by being naturally derived from renewable resources like corn or coconut oil that can be grown without depleting the earth’s resources. So not only does it work wonders on your face, but it does so without harming our planet in any way!

What Is Lauryl Glucoside

Lauryl glucoside is a mild, gentle surfactant. Surfactants are substances that reduce the surface tension of liquids, making them more spreadable. Lauryl glucoside is derived from sugar and has been used as a secondary surfactant in skincare products for decades. It is considered one of the gentlest ingredients available on the market today and can be found in many formulas designed specifically for sensitive skin types. Lauryl glucoside’s primary role in skincare products is to help cleanse away dirt, impurities and dead skin cells without stripping your skin or causing irritation—which makes it perfect for people with dry or sensitive complexions who want to avoid harsh chemicals but still want to see results!

How Does Lauryl Glucoside Benefit Your Skin?

Lauryl Glucoside is a gentle cleansing agent that is safe to use on the skin. It’s an excellent secondary surfactant, which means it can be used in combination with other surfactants to increase their foaming properties. As a result, it works well as an eco-friendly alternative to SLS and SLES. Many people who have sensitive skin often struggle with finding products that are both effective and gentle enough for daily use. Lauryl Glucoside breaks down quickly into simple sugars after it has been rinsed off your face, which makes it a great option for those who want something less harsh than other options like sodium laureth sulfate (SLES) or sodium lauryl ether sulfate (SLES).

Works As An Excellent Secondary Surfactant

If you’re looking for a milder surfactant, Lauryl Glucoside is one of the most popular choices. Because it has the ability to cleanse and foam, it works perfectly as a secondary surfactant in products such as shampoos and body washes. It’s also used in many other personal care products such as conditioners, face washes, hand soaps and shampoos because it makes them more efficient while being gentle on your skin. Lauryl Glucoside is well known for being an excellent alternative for people who have sensitive skin or anyone who wants to avoid harsh chemicals including sulfates (SLS/SLES). It’s free from ingredients that may cause irritation or inflammation on the skin which makes it perfect for day-to-day use.

It’s no surprise that so many people are turning to lauryl glucoside for their skincare needs. The ingredient has a number of benefits—it’s gentle, eco-friendly and works well on all skin types. If you’re looking for an alternative to harsh chemicals in your skincare routine, consider what this natural ingredient can do for your face and body care products!